De Haan Bodyworks is an accredited member of the TACC.

The Tasmanian Automobile Chamber of Commerce (TACC) has served the Automotive Industry since 1930.

The Chamber amalgamated with the Victorian Automobile Chamber of Commerce (VACC) in 1999, and since then TACC has been able to provide members with a more diversified range of services while maintaining a Tasmanian perspective and addressing local issues.

TACC is dedicated to the promotion, representation and preservation of member businesses to local, state and federal governments, the media, consumers and the community. 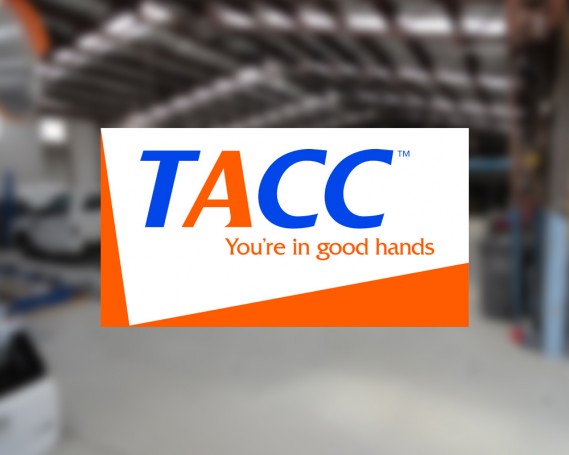 De Haan Bodyworks was established by Dirk De Haan Snr on March 10, 1958 at 35 Formby Road in Devonport, making the move to their current location at 39 Wenvoe Street in 1960.

The team at De Haan Bodyworks is ready and able to assist you: 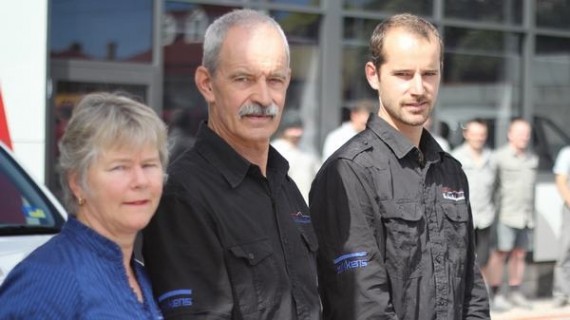 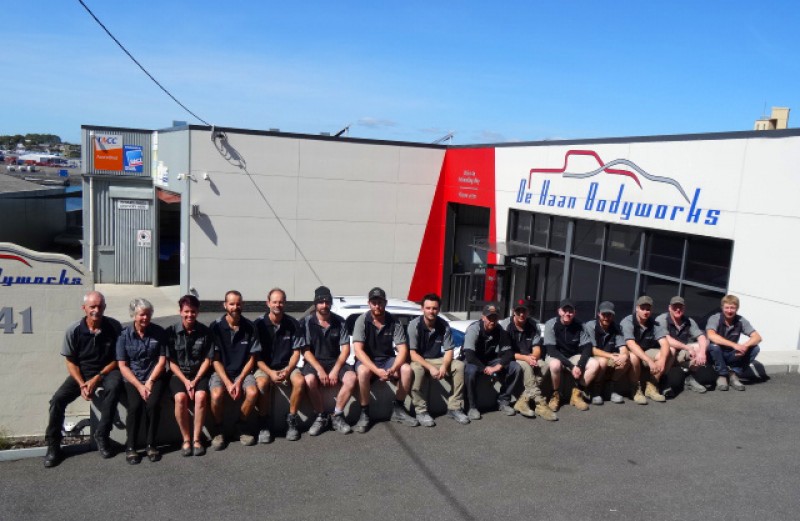